Huawei presented a new smartphone recently in Europe and the new LTE smartphone name is Honor Play, which is aimed especially at users who want to play games in their smartphone. The device has integrated a powerful processor with “GPU Turbo” and offers a very large display. Today, we will check details about the Honor Play and the technology that offered by Huawei in this smartphone. 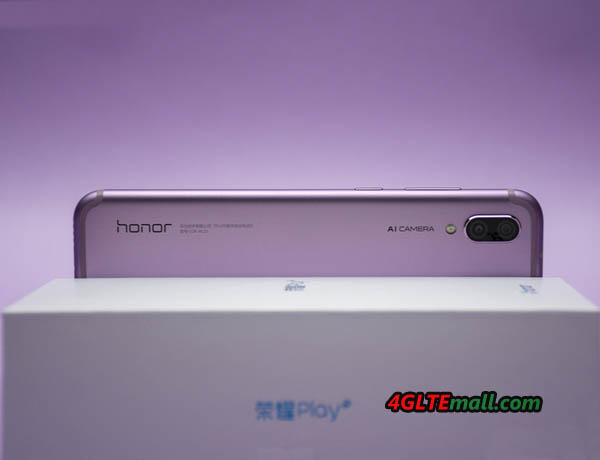 The display of the Honor Play is comparatively large with 6.3 inches. The resolution is very high at 2340 x 1080 pixels, so the presentation is always sharp. The positive feature in the test is the very good display brightness. The frame around the display is pretty narrow, in this area of the display, for example, pictograms can be displayed. 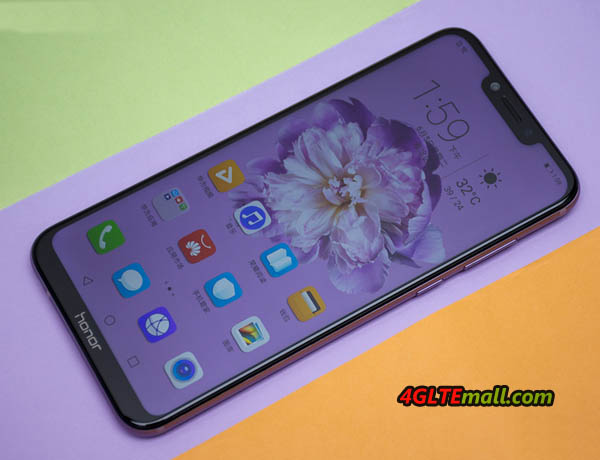 Enough performance for the gaming smartphone

Honor Play uses a HiSilicon Kirin 970 chipset, which is the first chipset used in the Huawei Mate 10 in 2017 offers a maximum clock rate of 2.36 GHz per processor core and has 4 GB of RAM available. In addition, the “GPU Turbo” technology is used. According to Honor, this brings up to 60% more power and up to 30% less power consumption for certain games optimized for this purpose. However, if you play a game that is not optimized for the GPU Turbo, then you can only get the regular performance. 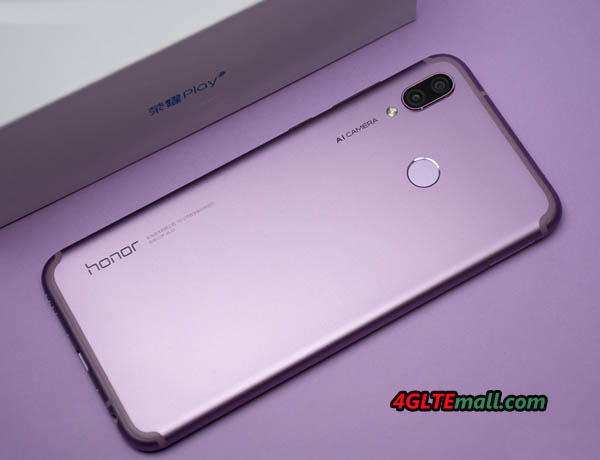 Dual camera with decent picture quality
The Honor Play features two camera sensors on the back, one with 16-megapixel resolution and the second sensor with 2-megapixel resolution. A kind of “artificial intelligence” (AI), so a software mechanism, is to improve the image quality. In the test, the image quality was usually neat, but could not compete with more expensive smartphones like the Huawei P20 Pro or the Apple iPhone 8. Unfortunately, the colors were often a bit pale. If you turn on the AI photo function, you often get very unnatural looking pictures. Colors are overemphasized and edges – for example, buildings – too sharpened. 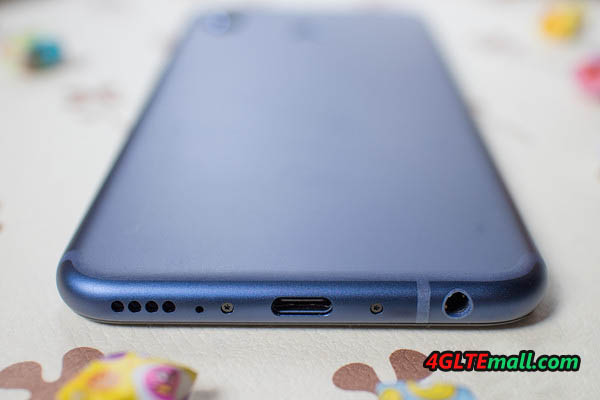 The battery lasted in the test pleasingly long, about 2 days were possible with moderate use and about a day with normal use. Charging is via USB C fast charging function, wireless charging via Qi standard does not support the device unfortunately.

The modem made a good impression, up to 240 Mbit/s could be measured via LTE in the downlink. The reception and voice quality was good in the test. 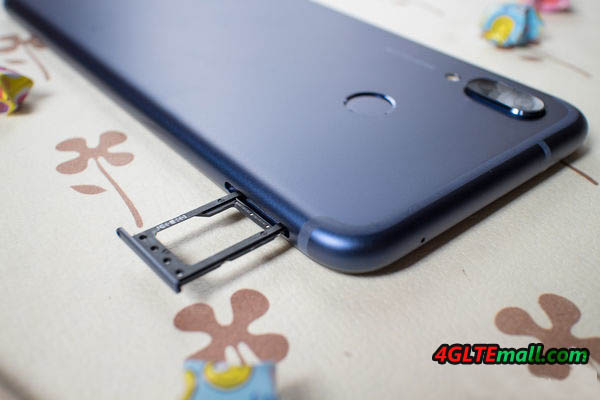 Conclusion
The Honor Play offers great value for money. The display is not only huge, but also offers a very good presentation quality and a great brightness. The system speed is very good thanks to Kirin 970 chipset and the Android software offers many features. With the EMUI user interface, Honor Play would like to use fewer colors. Often the system is overloaded and confusing due to the many menus and apps. Also, many third-party apps are preinstalled, which fortunately can be uninstalled. 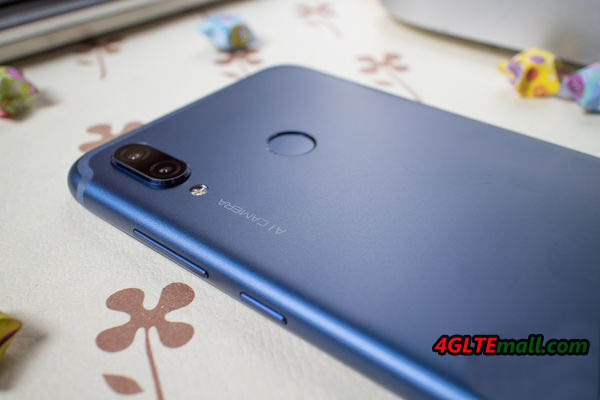 The Honor Play is a very good smartphone for the price of just around 400USD. One thing has to mention is that Honor Play is an explicit gaming smartphone. Of course, you can play well with the Honor Play – but that works just as well with many other smartphones. For example, if you value Turbo on the GPU, you can buy an Honor 10 or a Huawei P20 which have the same performance.